We’re up and running!

This review is for Cox Communications.

I have been a loyal, on-time paying customer of Cox since the late 90s. I have rarely had an issue but a few months ago, that started to change! My internet at home has been intermittent and it is down about 30% of the time! If it’s not down, about half the time it is as slow as dial up internet was in the 90s!

I am paying about $100 a month and this just isn’t acceptable! I had one of their service technicians come out and replace the modem, wifi adapter and router with their equipment as they suggested it would speed things up, seeing how it was free, I took advantage of the offer. Well it hasn’t solved a single issue and I still to this day am finding myself with slow internet if at all. If you’re looking for a service provider for internet, avoid Cox like the plague if at all possible! 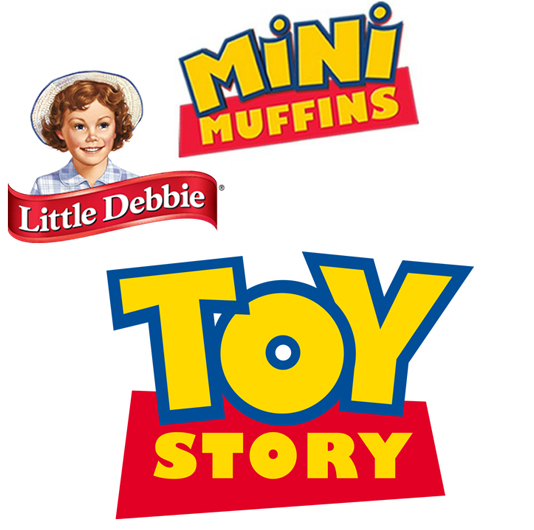