Flashback to the 90s: My Favorite Video Games

Twitter is a pain in the ass for marketers these days!

Flashback to the 90s: My Favorite Video Games 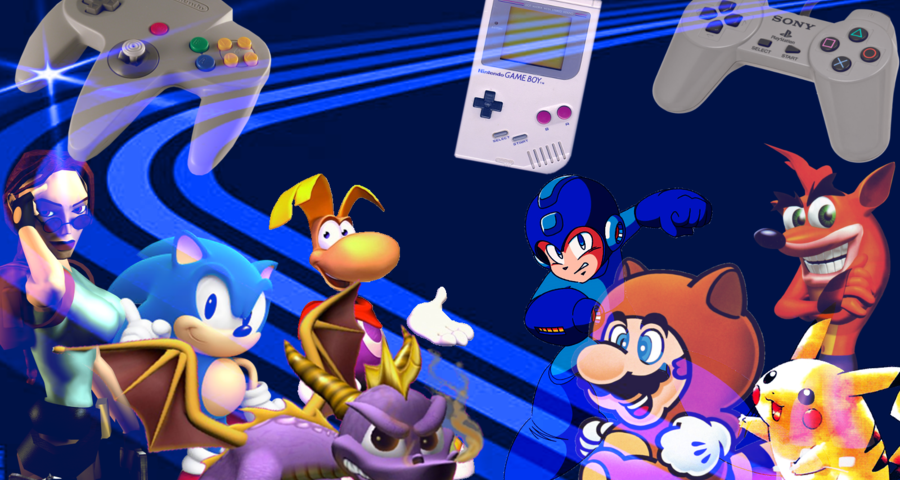 As a kid, I remember playing a lot of video games. I had a Sega Genesis, Nintendo Entertainment System, Super Nintendo Entertainment System, Nintendo 64, Playstaion, Playstation 2 and even a PC! No, I wasn’t a lucky kid who had a parent buy him everything, in fact I had to work for almost everything I had. The way I had acquired so many video games and video game systems is because they were given to me from my extended family over the years. When ever they upgraded their video game systems, they just gave me their old ones (nice huh?)!

I actually bought my own computer and my Nintendo 64 with my own hard earned money that I made from my own little businesses as a kid. 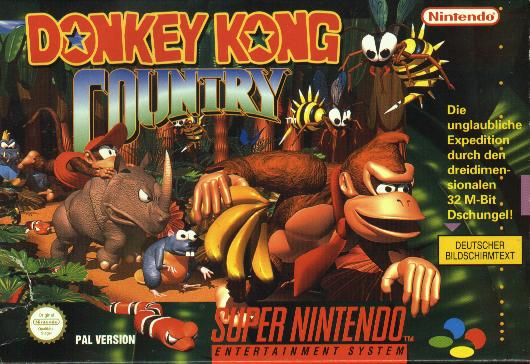 From Wikipedia:
“The game is set on “Donkey Kong Island” and centres around Donkey Kong and his nephew Diddy Kong, who must recover their stolen hoard of bananas from King K. Rool and the Kremlings. Development of the game first began shortly after Rare’s Tim and Chris Stamper ran experiments with a Silicon Graphics workstation, rendering realistic 3D sprites. Nintendo became interested in Rare’s work and soon acquired 49% of the company which culminated in the production of a new title using Alias and SGI technology for the SNES console. The Stamper brothers expressed an interest to create a standalone Donkey Kong game, and assembled a team of 12 to work on the game over an 18-month development cycle.”

From Wikipedia:
“Super Mario World centers on the quest of Mario and Luigi to save Dinosaur Land from Bowser, the series’ antagonist. The two brothers must travel across seven worlds to restore order to Dinosaur Land. It built on the gameplay of previous Mario games, introducing new power-ups that augment character abilities, and established conventions that were carried over to future games in the series. The game also marked the first appearance of Yoshi, Mario’s dinosaur sidekick.” 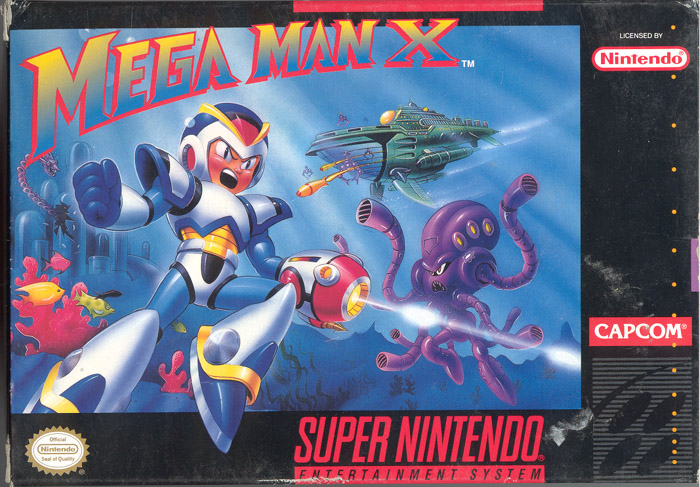 From Wikipedia:
“The original Mega Man series on the NES has generally consisted of 2D platform games that focus on run-and-gun gameplay. Mega Man X uses the same basic principles as its precursors but with many added options.[21][22][23] The player takes control of the protagonist X, and, after completing an introductory stage, is presented with a stage selection screen that depicts eight boss characters.[21] Each stage is littered with various enemies and hazards and ends with a boss battle against its respective Maverick. Completing a stage rewards the player with a new weapon.[17][21][24] The player may attempt these eight levels in any order, using weapons gained in one level to overcome challenges in the others.[17] The player can return to the game at a later point using a password system; the password will retain any number of the eight stages cleared and most power-ups.[24] Completing some stages will subtly affect the landscape of others. For example, clearing Storm Eagle’s aircraft carrier stage will cause electrical outages in Spark Mandrill’s power plant stage.[22] In certain stages, X can hop inside Ride Armors to fight enemies. Ride Armors are bipedal tanks capable of powerful punches.[17]”

From Wikipedia:
“In an attempt to steal the six Chaos Emeralds and harness their power, the game’s antagonist, Dr. Ivo Robotnik,[c] has trapped the animal inhabitants of South Island in aggressive robots and stationary metal capsules. The player controls Sonic, who aims to halt Robotnik’s plans by freeing his animal friends and collecting the emeralds himself.[1] If the player collects all the Chaos Emeralds and completes the game, a reward ending sequence is shown. If not all the emeralds are collected, Robotnik taunts the player while juggling any of the Chaos Emeralds not collected by the player.[2]” 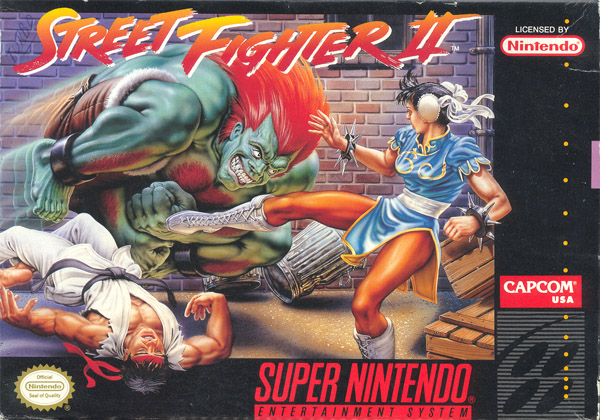 From Wikipedia:
“Grand Theft Auto is an open world action-adventure video game developed by DMA Design and published by BMG Interactive. It was first released in Europe and North America in October 1997 for MS-DOS and Microsoft Windows. It was later re-released on 12 December 1997[1] in Europe and 30 June 1998 in North America for the PlayStation. It is the first instalment of the Grand Theft Auto series, a series that has sold more than 150 million units as of September 2013.[2] The story follows a group of criminals in three fictionalised versions of US cities as they perform bank robberies, assassinations, and other crimes for their respective syndicates.” 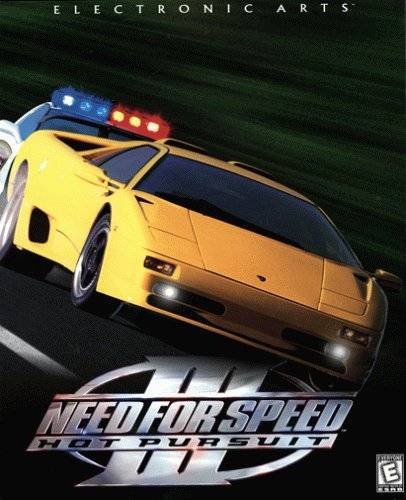 From Wikipedia:
“Need for Speed III: Hot Pursuit, released in Japan as Over Drivin’ III, is a racing video game released in 1998. It is the third major installment in the Need for Speed series, significantly incorporating police pursuits as a major part of gameplay. Hot Pursuit remains focused in racing using exotic sports cars, but features races that primarily take place in locations within North America, including varied settings and climates. In addition, police AI is significantly improved over its predecessor, utilizing several tactics to stop both the player and opponent. The game was released for PlayStation in March 1998 and later received an enhanced port for Microsoft Windows in October 1998. A PlayStation 2 version was developed, but later cancelled. The game title’s suffix, “Hot Pursuit“, is a term for a police pursuit. The game had a sequel that was released in 2002 as Need for Speed: Hot Pursuit 2.” 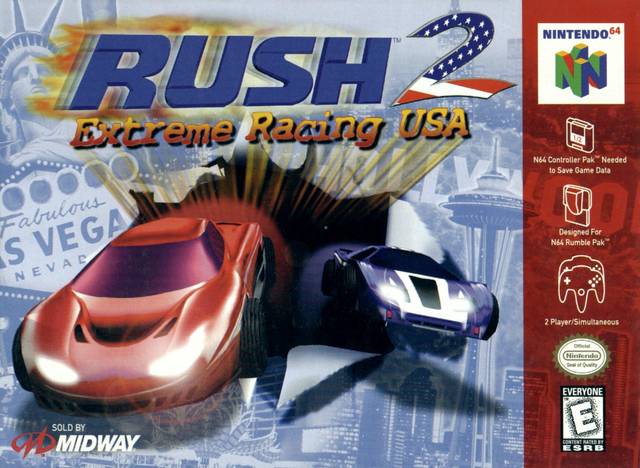 From Wikipedia:
“Beetle Adventure Racing supports up to four players. Two player races can be held in any of the tracks, provided they have been unlocked in the single player championship. Two to four players can also take part in the “Beetle Battle” mode, in which players compete to collect six differently colored ladybugs (HSV pendants in HSV Adventure Racing), attempt to destroy the other competitors, and race for the exit once all the ladybugs are collected.

Single player has two modes, Single Race and Championship. Single Race is single player racing against computer-controlled vehicles on any stage that has been unlocked in the Championship mode. Championship is considered the main game, where players are given three circuits starting with Novice, Advanced, and Professional, with a fourth secret circuit, the Bonus Circuit, which is unlocked after completing all previous circuits.

Upon completing each circuit, new vehicles and tracks will be unlocked. Two special vehicles are unlocked by completing both Professional and Bonus circuits, the Alien Beetle and the Police Beetle respectively. The Alien Beetle’s horn consists of the words, “We come in peace,” spoken in an alien voice. The Police Beetle uses a siren, in which all other computer racers stop and pull over upon hearing it.

Four different types of crates are scattered along each track in Championship mode. Three of them are Point Crates, which are mostly found off track in shortcuts. The points are used to earn Continues during each race, with between 50 and 70 required to get the Continue (dependent on difficulty). Finding all point crates, which add up to 100 in total, gives players a new Arena In Beetle Battle Mode.

Upon smashing through Nitro crates, the player is given a temporary boost of speed. These crates are usually found on hidden paths and beside the main roads.

The fourth crate is a Cheat Crate, hidden on each stage. Smashing one, the player would hear, “Groovy!”. Smashing a Cheat crate the first time unlocks the Cheat Menu, which offers cheat codes in both Two-Player Racing and Beetle Battle. The Cheat menu has an Easter egg in which all the developers of the game have their faces scattered on the background of the menu.” 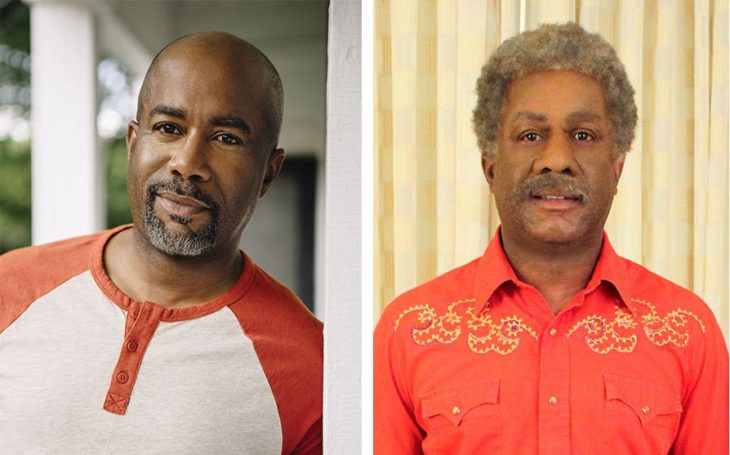